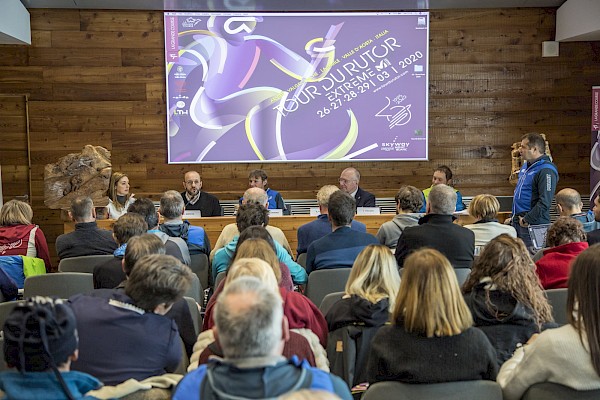 In the wonderful setting of Skyway Mont Blanc in Courmayeur, the organizing committee and several local authorities presented to the mass media the 20th edition of Millet Tour du Rutor  Extrême. At the speakers' table were sitting together the technical director and alpine guide Marco Camandona, the President of Aosta Valley Region Renzo Testolin, the regional councillor for environment, natural resources and forest ranger Albert Chatrian and the mayors of the municipalities involved in the competition Mauro Lucianaz (Arvier), Riccardo Moret (Valgrisenche) and Barbara Frigo (deputy mayor of La Thuile).
Scheduled from the 26th until the 29th March, on the mountains of La Thuile, Arvier, Valgrisenche, the 20th edition of the super classic Aosta Valley race will go back to the origins with the opening stage which will partly follow the first edition dating back 1933 on the Rutor glacier on La Thuile side. As the italian stage of La Grande Course, the set of the most prestigious competitions of the Alps and Pyrenees, Tour du Rutor will have at the starting line 600 athletes from 18 different countries.
4 EXTRÊME COMPETITIONS DAYS IN NAME AND IN FACT:
The 20th edition will offer 4 stages with a total of 9500 m of uphill difference in altitude, 105 km of off-piste tracks, 60 km of uphills, 45 km of downhills, 6 km of air ridges. Moreover, the athletes will climb over 3000 m. during each stage. For Junior and Cadet categories the competition days will be two instead of three and will take place on the 28th and 29th March.

REALLY UNCERTAIN PREDICTIONS:
The challenge for the final victory in this historic 20th edition will be among the italian athletes belonging to the Cs Esercito Matteo Eydallyn- Nadir Maguet and the winner of Pierra Menta Didier Blanc-Valentin Favre. The attention will also be focused on the austrian-italian team of Jakob Hermann-William Boffelli and on the very experienced racer Filippo Beccari who will compete together with the strong Aosta Valley athlete Henri Aymonod. Chasing a place in the top five ranking the team from South Tyrol Alex Oberbacher and Martin Stofner and the team from Aosta Valley Stefano Stradelli-François Cazzanelli. Among women the challenge will be between the swedish Fanny Borgstrom-Emelie Forsberg and the italian Elena Nicolini – Martina Valmassoi. For a place in the podium a dare between the french Valentine Fabre – Ilona Chavailaz and the spanish Marta Riba – Nahia Quincoces.

A CHALLENGE WITHIN A CHALLENGE:
The top racers will have their work cut out for them thanks to the special prize “Trophy Stage La Thuile Eaux Valdotaines” of € 2.000 for the first male and female team that will win the opening stage (this special prize will be added to the rich final prize money and it will be awarded only if the team will finish all the four stages organized).

During this edition, on Sunday 29th of March, for the first time, “ragazzi” and “allievi” categories will compete. A great organizing passion, several side events aiming at the enhancement of the territory and its excellent agri-food products: these are the main elements of Tour du Rutor, one of the most important skimountaineering events of the season. 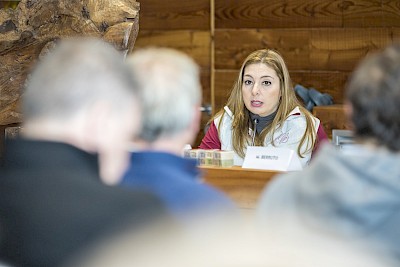 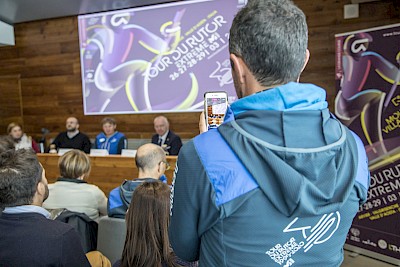 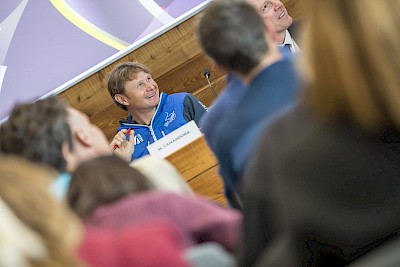 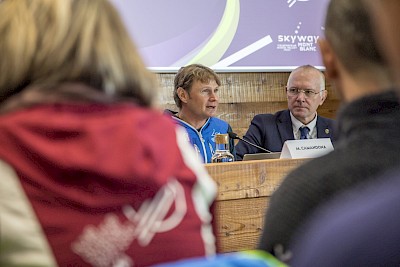 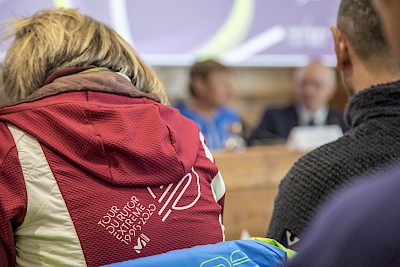 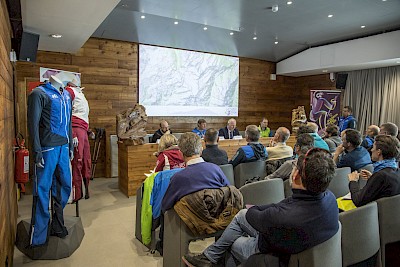 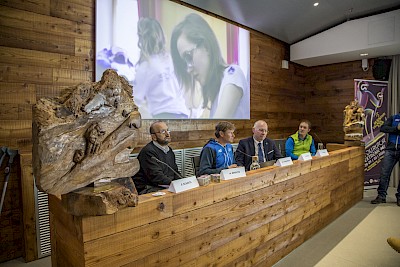 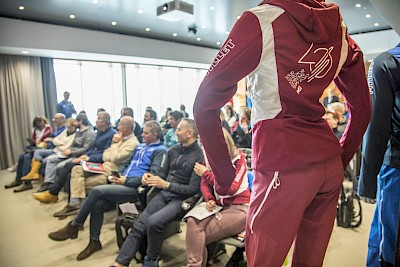 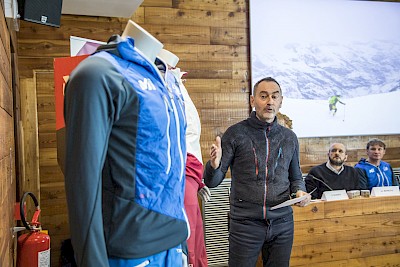 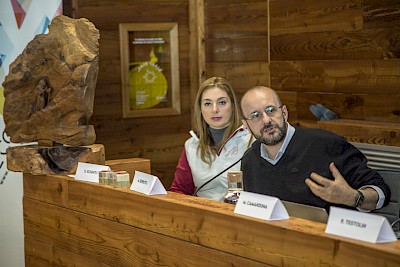 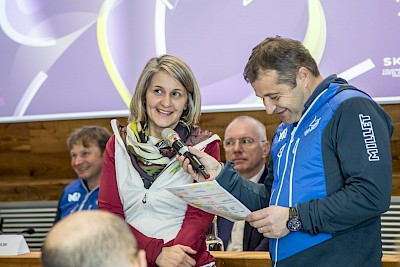 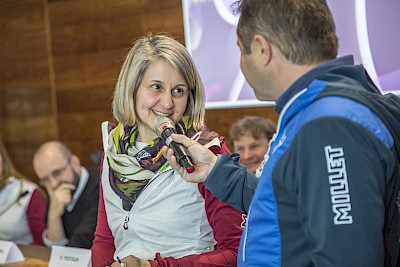 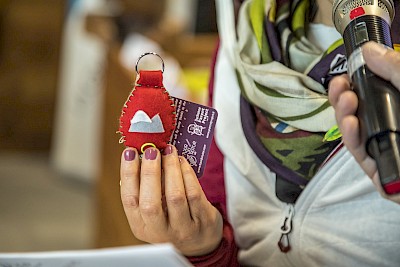 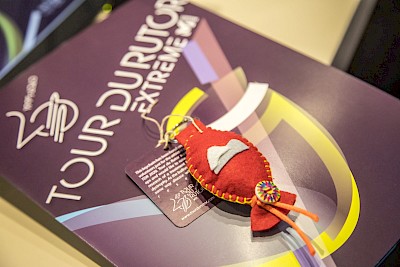