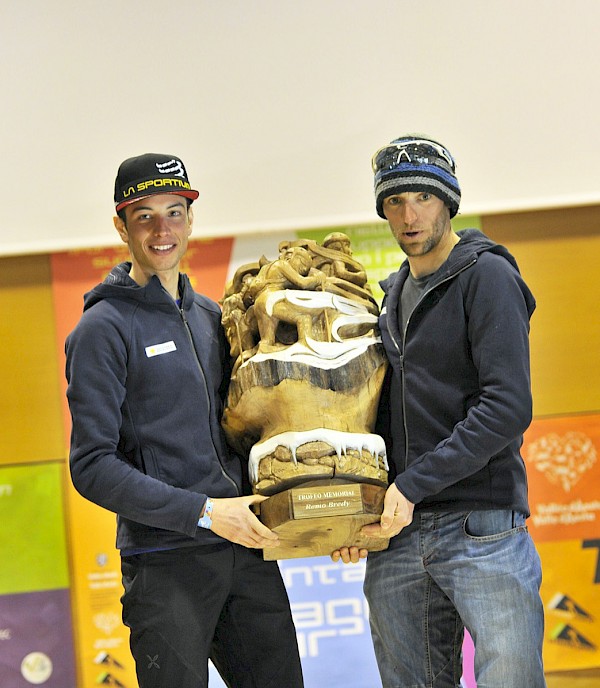 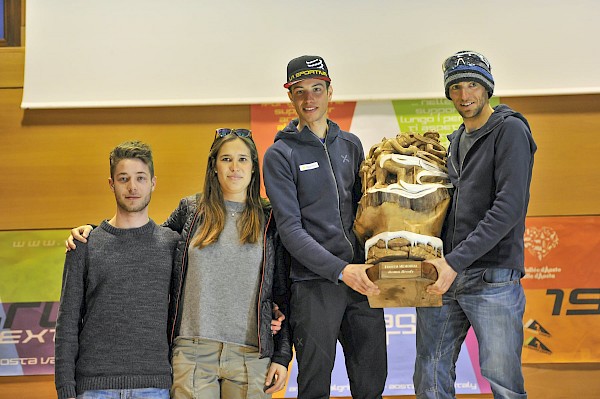 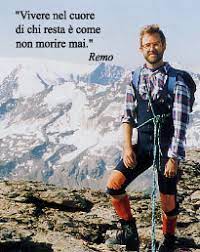 REMO has always strongly loved his life, his neighbour and nature. Particularly he had a real passion consacrated to the mountain.

Unfortunately a severe fall during an excursion in Valsavarenche at Mare Percià stopped all his dreams and projects.

We really want to remember him smiling and happy at the top of Rutor peak.
Remo Brédy, born in 1962, was a nice boy living in Saint Christophe with a strong passion for mountains.

He worked as a surveyor at the regional administration of Aosta Valley: as a sign of gratitude for his high skills and professionalism the government decided to consecrate to him an alpine hut situated in Brissogne, Les Laures, which was opened in the year 2000.

When he was very young, Remo started hiking in the mountains and going out daily for many excursions to the alpine huts and the most beautiful peaks of Aosta Valley looking for breathtaking landscapes and deep emotions.

He later decided to begin the ski mountaineering practice, not at a competition level but just to discover and enjoy the many wonderful courses in our beautiful Valley. On the 30th of January 1993 when he was coming back from his ski mountaineering hike in Valsavarenche at Mare Percià, an unexpected fall suddenly stopped his downhill changing all his dreams and projects!

In order to remember him his family decided to create a special Trophy named “Memorial Remo Brédy” which was offered starting from 1995 to the organization of Tour du Rutor in order to be awarded to the first couple of athletes living in Aosta Valley in the ranking.

The trophy, a sculpture created by the local artist Siro Viérin, has been assigned to:
14th edition (3rd-4th-5th April 2009)
the athletes Matteo Eydallin | Denis Trento

For the 17th edition, the family decided to offer a new trophy, created by the local artist Siro Viérin, which was assigned to the couple François Cazzanelli and Stefano Stradelli.

During the 18th edition (1st-2nd-3rd April 2016) the Trophy was assigned to the couple Grosjacques Henri and Giovanetto Nadir.

During the 19th edition (23rd-24th-25th March 2018) the Memorial was assigned to the couple Maguet Nadir and Eydallin Matteo.